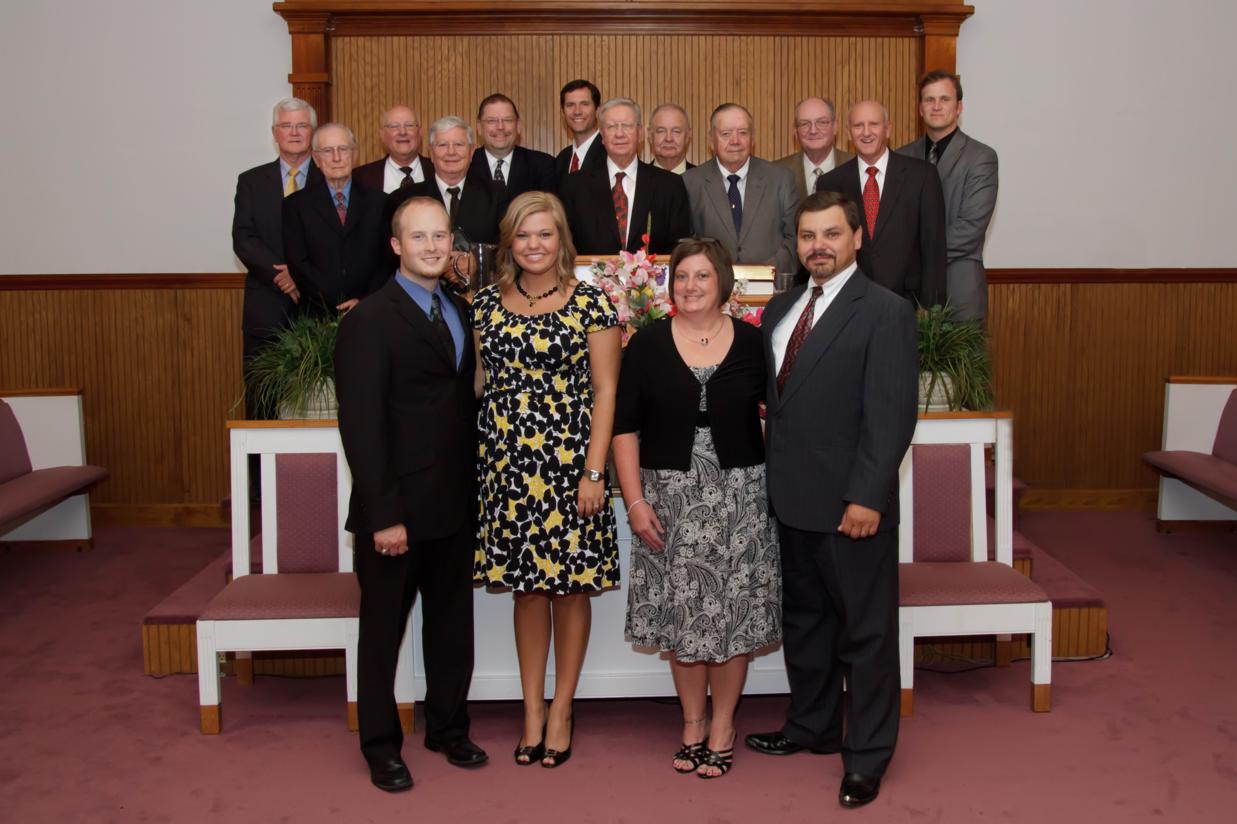 Cool Springs has set aside Brothers Tracy Bryant and Caleb Howell to the office of deacon. The ordination service will take place May 29th 6:30 PM at Cool Springs Church. Refreshments will be served afterwards.